Historic Buildings in our area – Bramcote Hall was accessed from Moss Drive off Town Street where what is commonly known as the sunken church is located.

The property was originally built in the 1860s and was altered and extended by Frederic Chatfield Smith into a 21 bedroom mansion. Unfortunately WW1 saw the demise of large country houses and the redeployment of people who had worked ‘in service’ which brought an end of an era for this size and style of property.

From 1921 Bramcote Hall became a prep school for 8/9 year olds who sat entrance exams at 13 1/2 for Trent College in Long Eaton. In 1965 the hall was sold to Nottingham University but when the Universities plans for the hall did not come to realisation the final remains were demolished and it is now a wooded area well used by local dog walkers who are able to still see some of the original retaining garden walls and steps which lead to the front of this once magnificent home. 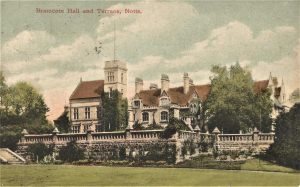 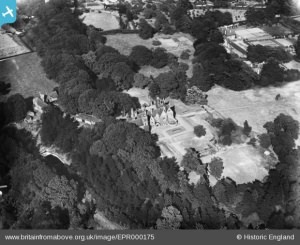 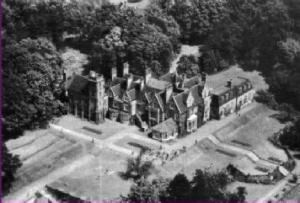 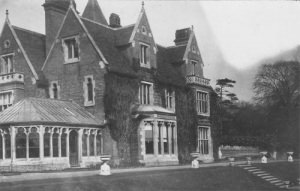 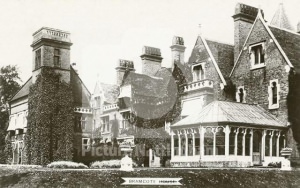 We know property can be confusing!

Or visit us at 30 Derby Road Stapleford Nottingham NG9 7AA

Or visit us at 32 Derby Road Stapleford Nottingham NG9 7AA