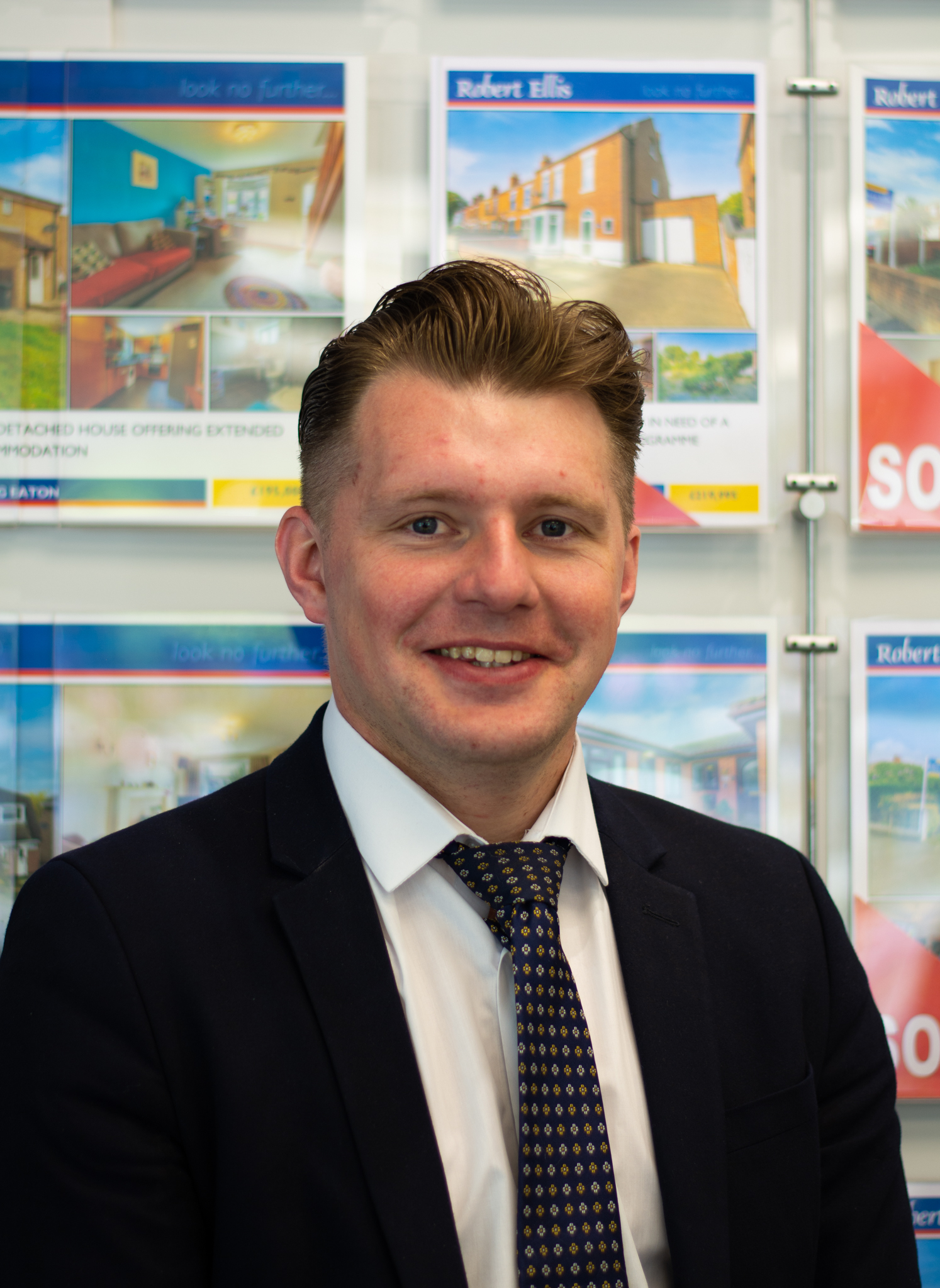 Luke grew up in Stanton by Dale and lived there until he left home in 2015.  He purchased a house in Risley with his girlfriend, now wife Laura and  wanted to live here as he went to Risley Primary School and enjoyed his childhood and wants his children to do the same. Luke has two children, Vincent who is 3 and Evelyn who is 2. (yes they are close together) and no they weren’t planned! Luke started his career at Robert Ellis, in the role of a viewer, moving on for a short time to Bairstow Eves as a negotiator. Following this, Luke slightly changed roles for a while working at JDP within sales. This was such a good learning experience for Luke,  as it was a field-based sales role, highly targeted and it taught him how to close. My job was to look after accounts up to £1m and gain new business for the company, covering the Midlands and South Yorkshire .

Luke missed working within estates so gained a role at frank Innes before re-joining the Robert Ellis team, last year.

Outside of work Luke enjoy listening to and playing music, especially 50’s and 60’s. His claim to fame is he has supported the searches and the tremolo!! anyone reading this under 50 probably has no clue who they are. On the weekends Luke will be either playing a solo set locally or could be anywhere in the country with a band called The Riders. Luke hopes you’ve learnt a bit more about him and hopes to meet you if you are thinking of selling a property. 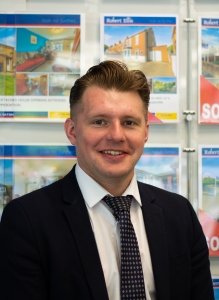 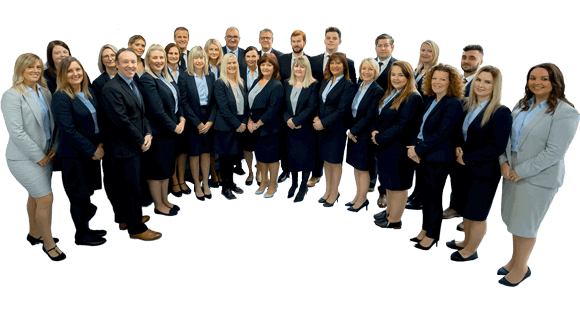